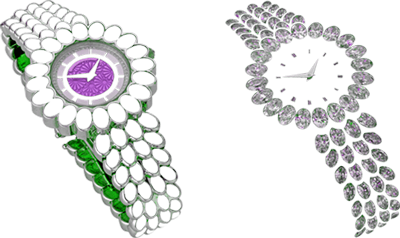 Welcome to WordPress. This is your first post. Edit or delete it, then start writing!

STARTING AT $0.99 PER IMAGE Photo Shadow Service Shadow is an effect where an image is repeated behind itself to create the illusion that the image is floating over its background. A cast shadow is similar to a drop shadow but has the added dimension of perspective. Cast shadows can be rotated, slid, or stretched to create […]